Windows 11 to be released later this year!

Windows 10 was released in 2015, and has been regularly updated ever since. Most of us thought that Windows 10 was going to be the last Windows version number, but we now know that the next version will be called Windows 11, and that it will be released in late 2021. Fortunately, Windows 11 Bro will be there to guide you along the way, and help you transition from Windows 10. 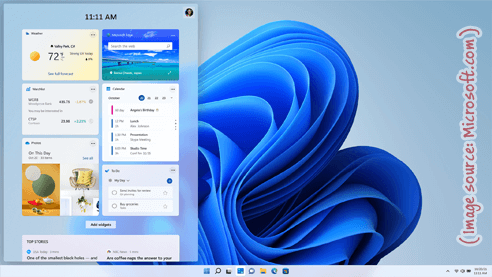 From a design perspective, Windows 11 kind-of feels like a successor of Vista or Windows 7, with its "Fluent Design" that includes transparency effects (initially removed from Windows 10) and windows' rounded corners (absent from Windows 10). Windows 8, 8.1, and Windows 10 use "Metro Design". 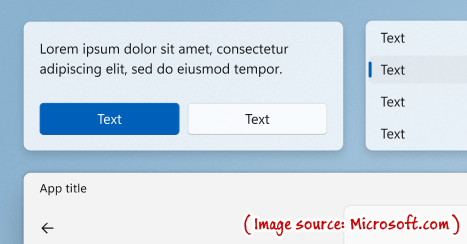 In previous versions of Windows, you could drag your application windows to "dock" them on one-side of the screen or another. Windows 11 brings that functionality to the next level with a "snap layout" menu, pictured below. It lets you easily organize your app windows depending on what you are doing: 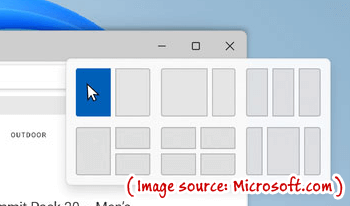 The Microsoft Store carries over, and you'll still be able to get apps from that convenient location.

But you'll now be able to install and run on Windows any Android apps that are available on the Amazon app store. That app store isn't too compelling right now, but developers will likely start putting their apps on Amazon's app store now that it will reach over a billion people. (That's how many people are currently using a computer or tablet running Windows 10.)

Pictured left is the Android TikTok app: notice how it maintains the proportions of a cell phone app, but also runs inside a regular window that you can minimize, close, etc.

Microsoft first moved away 16-bit architecture, and since XP, from its 32-bit architecture. In plain English, this just means that you won't be able to run Windows 11 some very old hardware. Windows 11 is the first modern version of Windows offered only as a 64-bit operating system, and not offered in 32-bit. But don't worry: you will still be able to run 32-bit applications, just like you were able to run 16-bit applications in Windows 2000 and Windows XP. 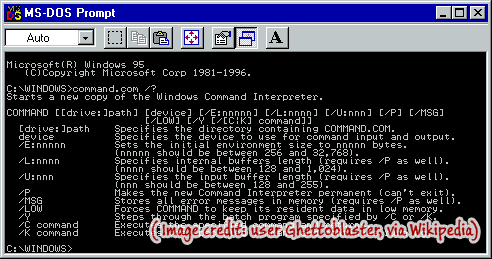 The software ("firmware") that runs when you turn on your computer is called "BIOS". Old devices without newer BIOS updates available might not be able to run Windows 11. This is a good thing from a security perspective, but not great if you're still using old hardware that you planned on upgrading to Windows 11.

Currently (Windows 10), the only way to set-up a new PC without a Microsoft account is to choose the option that says that you don't currently have internet access. Otherwise, Microsoft will force you to create your Windows profile with a online Microsoft account (MSN / Hotmail / Live.com / Outlook.com). 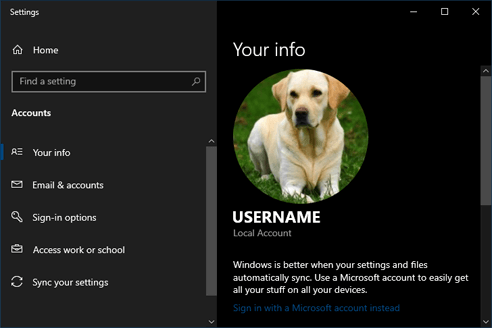 This option is now completely gone in the Home edition of Windows 11. It seems very unlikely that Microsoft will push that "feature" onto business and professional users. This should make it a deal killer just from the privacy and security implications. Fortunately, anyone can purchase a non-Home edition.

Windows 365 is currently only offered to businesses: they pay monthly for each Windows 365 user they want. Windows becomes a service that resides "in the cloud" (online), which lets you access your stuff from any computer in the world. Information security professionals will probably rejoice at the thought that all your stuff being stored online: this should keep their industry humming.